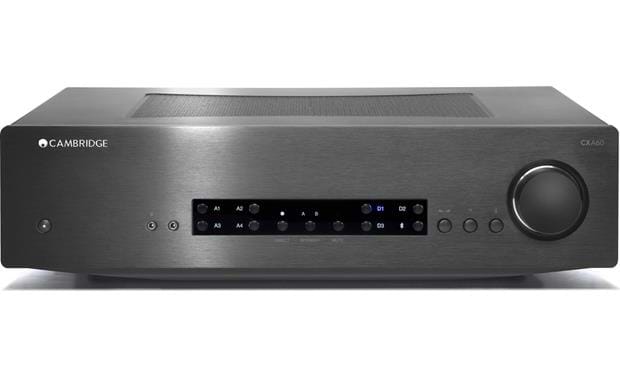 In 1968 in Cambridge, England, a group of talented young technology graduates established a high technology R&D and prototyping business.

Since releasing their first iconic P40 amplifier in 1968, Cambridge Audio has pursued one simple objective: to produce audio equipment that faithfully creates a pure and natural sound. Nothing added, nothing taken away.

In the 1960s three things happened simultaneously – British bands began to enjoy unprecedented global success, British studios led the way in recording technology, and British manufacturers started to make the best hi-fi equipment in the world. Britain made a name for itself in all three areas but it was the studios and manufacturers that began to develop systems to capture and replay music as naturally as possible. Over time, this sound has become recognizably ‘British.’

Ovation is proud to add Cambridge Audio to our electronic component selection. These clear sounding and amazingly affordable components are widely acclaimed for their streaming and amplification technologies for which they have won multiple awards.