Ovation is proud to include Cambridge Audio among our finely curated selection of electronic audio component brands. These clear sounding and amazingly affordable British components are widely acclaimed for their streaming and amplification technologies - for which they have won multiple awards. 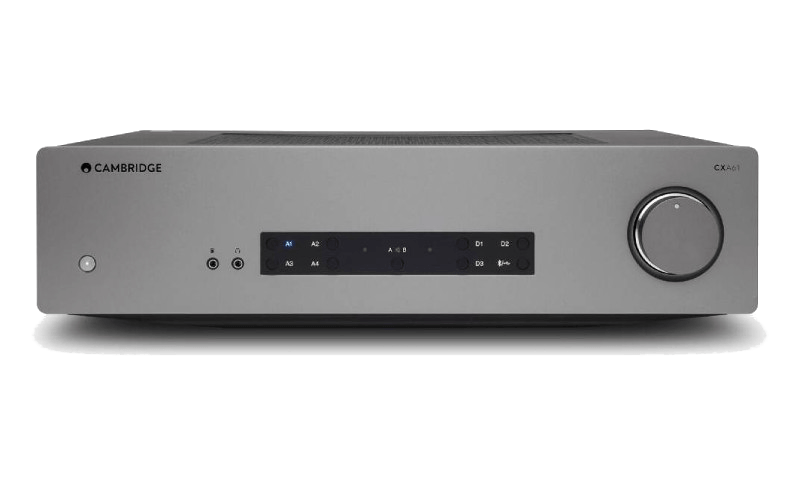 The CXA61 is 60 watts per channel of pure excitement. It's a punchy and upfront listen, without giving away detail or precision - so it's just as much at home in the mosh-pit as it is the conservatoire. 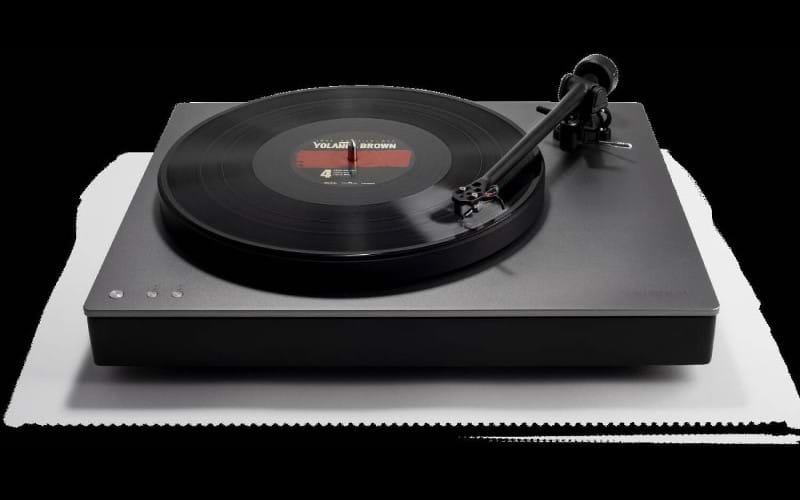 The Alva TT is an industry acclaimed direct drive turntable with Bluetooth APTXHD 4.8 for wireless hi-res streaming so you can place the turntable anywhere in your home. 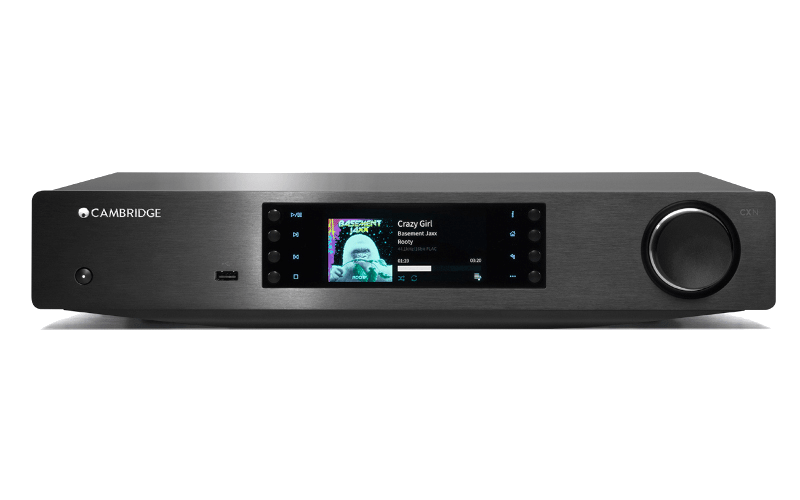 What Hi Fi Magazine Product of the Year Award – 2015